Being human = Being nuts 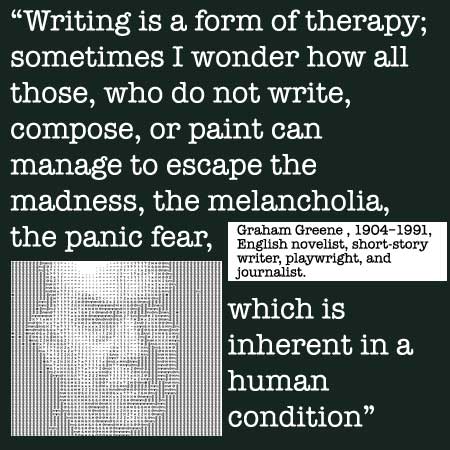 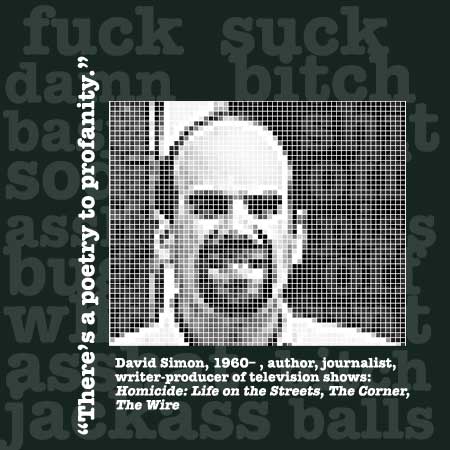 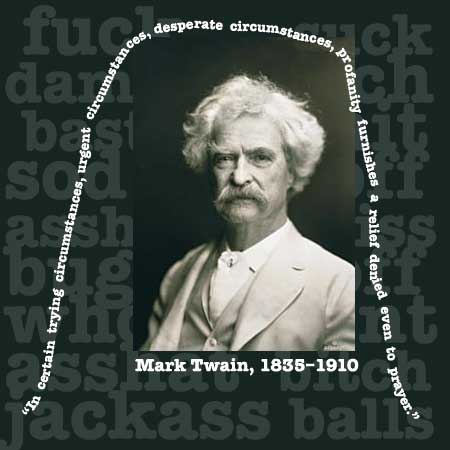 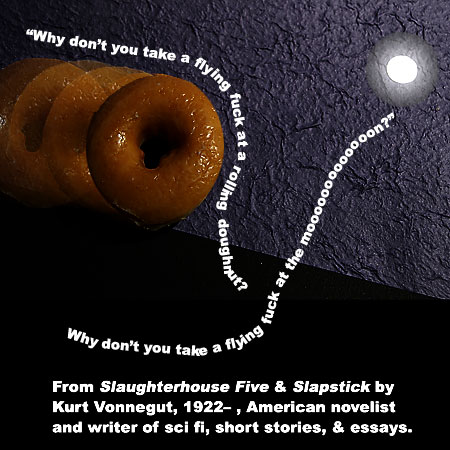 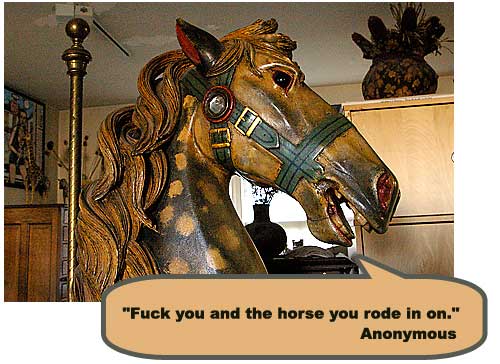 Background material on FYATHYRIO and the uses and history of profanity::

Did you ever wonder how profanity came to be?

The Lost Art of Profanity 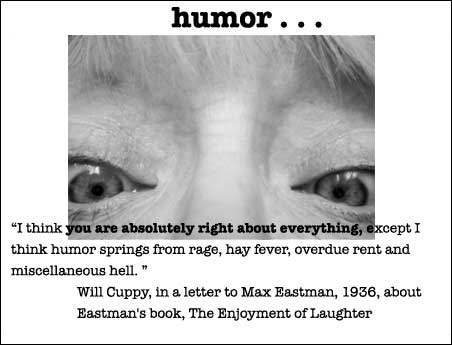 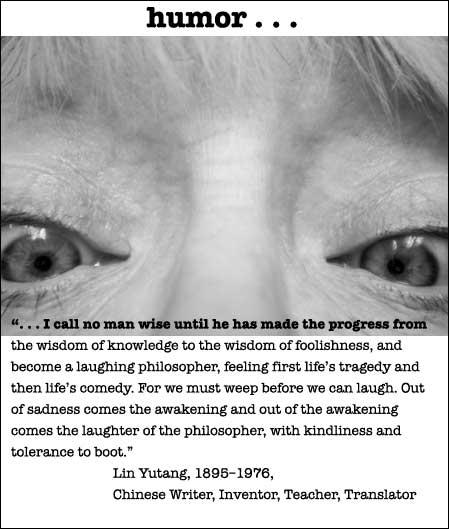 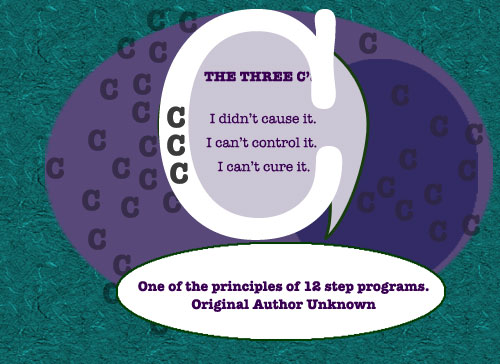 Background
When I was in my twenties, I went to Al anon for the first time. What I learned in Al anon was a tremendous relief to me. Sometimes I have to go Back to Basics and relearn what I learned in 12 step groups. Many years later I again went to Al anon and also to Adult Children of Alcoholics (ACOA) and CODA (Codependents Anonymous). All were helpful.

What 12 step groups offer can be applied to a lot of things in life. Sometimes I've thought it would be great if there was a general sort of 12 step group that everyone would feel comfortable going to. As it is now, most people wouldn't think to go to one unless they were in a relationship with someone who had a destinct problem with alcoholism or another addiction or they had an addiction themselves.
More on the Three C's on About.com: Al anon Beginner's Meeting

About the Serenity Prayer

About the History of the Serenity Prayer